The Pernštejn Castle has been towering over the village of Nedvědice for nearly eight centuries. You may follow the standard trail with your children around the main palace that covers about one third of the castle’s total area.

Towering on a rock since the 13th century, this picturesque Moravian castle is well known from many TV and film fairytales. Its first known owner was Štěpán of Medlov, whose nephew adopted the name Štěpán of Pernštejn. The castle used to be the main domicile of this wealthy aristocratic clan for many years. the family’s slogan was: “He, who prevails, shall win”, captures the tenacity and ambitiousness of the Pernštejn who had held a very important position in the country’s history. For instance, Vilém of Pernštejn stood by the side of King Ladislav Pohrobek and Jiří of Poděbrady.

The castle has retained its late-Gothic and Renaissance appearance to this day. New architectural styles have left the exterior of Pernštejn practically untouched. When at the castle, you may take the standard trail around the castle grounds, covering from the Gothic part to the 20th century, i.e., about one third of the total area – alternatively, you may order a special route. Beginning 2015, there is a modern parking lot at a distance of 10-25 minutes by foot from the castle. 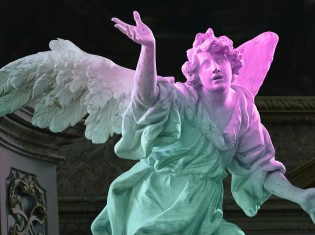 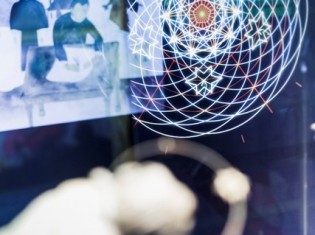 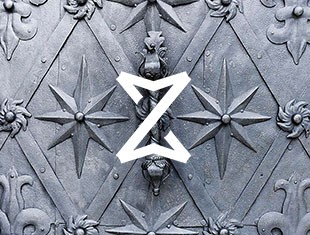